Helmets are a continued debate point between rugby purists and those who played football in their youth. Neurologist Stan Grey delivered the findings of a three-year study at our annual banquet. Chime in and tell your viewpoint in this blog post.

The thrill of victory and agony of defeat are on full display in this segment of the Devils vs. Matadors match. 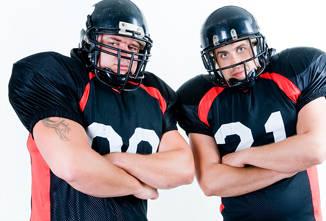 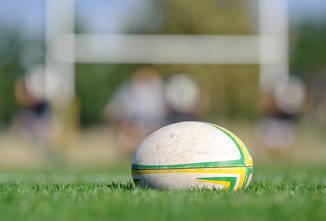 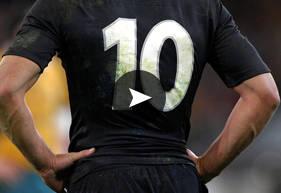 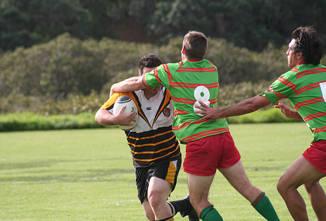 I'm just starting my rugby club at my junior college and need advice on how to recruit teammates. Who has ideas?

I hear there's going to be rain on Saturday, so everyone come prepared with ponchos! Let's cheer on our team! 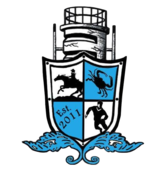 You voted, and the results are in. Read about the 10 most controversial games in rugby history, as voted by our league members. Hint: That Super Rugby match between the Cougars and the Hurricanes is still lighting up the message boards, even three years later.

It's time to order uniforms for next season. Make sure to email Michelle Martin, our league secretary, your team sizes and jersey numbers. We've also partnered with Rugby Outfitters for all our equipment this year. We're getting 25 percent off all purchases through the end of 2012. Act now. 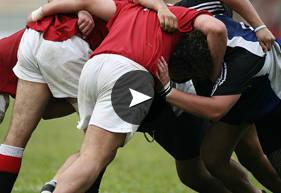 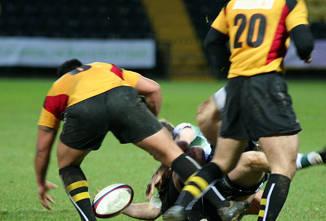 We say goodbye to all-time scoring leader Cam Champion in this tribute, which was played at the 2012 league dinner.